After a long time Vettel showed a performance admired also by those who like him less. The specialized press, however, thinks otherwise…

During the press conference following the Turkish Grand Prix, the German racer received a brutal question: A British reporter was surprised by Vettel’s performance and asked him: ‘Are you still able to race at your World Champion level?’

The four-time World Champion was totally taken aback by this assumption, whereas the question already included the expecte3d answer, showing what Vettel is (Not) capable of:

‘Your question is pretty surprising, however I do not think that it is based in reality in any way. The F1 is very dynamic, everything happens very fast and mostly we are judged by the results of our latest race. 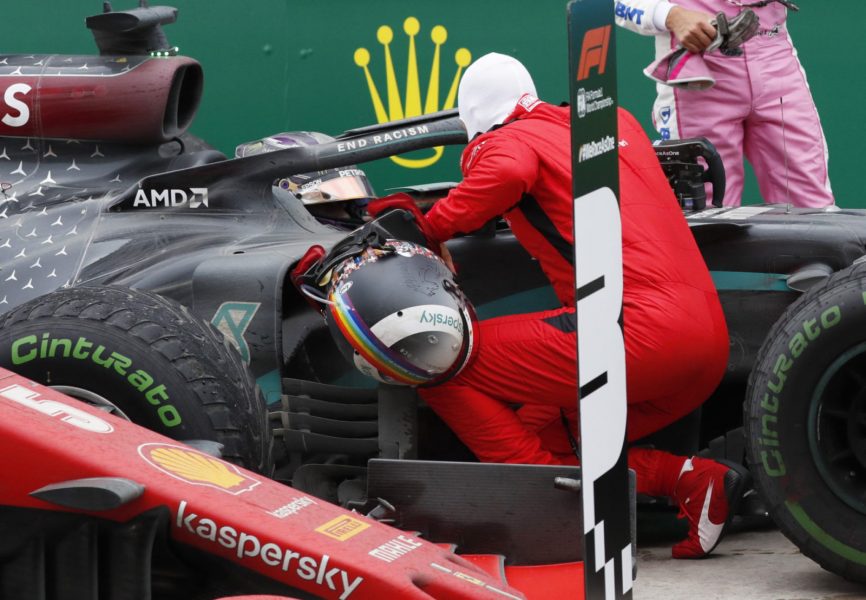 Never have I considered being unable to show the performance that lead me to the World Champion titles. This season was very difficult and I do not deny that there were moments when I was far away from my maximum performance. I am sure that I am still able to show performance behind the wheels. This is why your statement surprises me.

This season’s weaknesses derive from the one-lap speed an d from my pain during the qualifyings. Starting from behind and because of the weak qualifyings, obtaining good results was more than difficult. Now, when I had the opportunity to start in front I managed to drive with a good speed and this is something I can build on.’ – stated Vettel, hoping that the podium means that he is out from the dark.

The post Sebastian Vettel:’I Still Have It, Even If The Press Thinks Otherwise!’ appeared first on the Formula 1 news portal by FansBRANDS.