The golden era of the German racer’s career was at Red Bull Racing and during his direct friendship with Helmut Marko. Marko always thinks with joy of the old days and feels sorry for Vettel’s current situation, yet he considers that the German is also guilty for his own situation and fall.

He spoke about this with Sky Sports; they are still friends with Vettel and he systematically provides Vettel with good professional advice:

‘Seb has been making more and more mistakes lately and has been recently observed making really childish moves, very unusual for him. He seems to be unsure of himself, he is always slow with 2-3 decimals than Charles Leclerc. This is a certainty. He is very affected by leaving our team and by the weaknesses shown by Ferrari. Sebastian is very sensitive, yet today he has nothing in common with the guy winning World Championships with us. 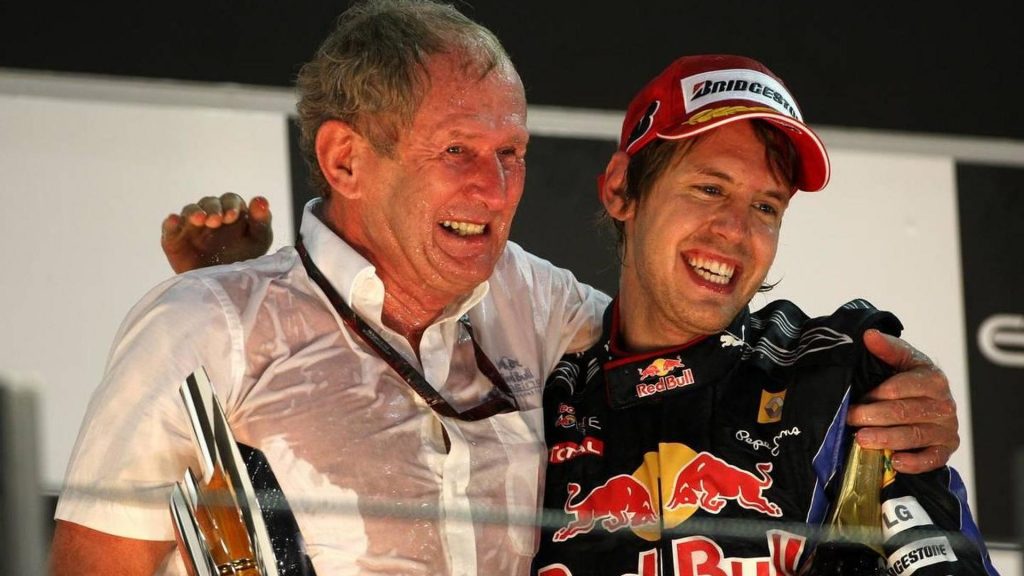 I am very curious about his future with Aston Martin, I hope he will be treated fair and that he will not be pushed in the back by Lance Stroll, as is happened in case of Sergio Perez. Stroll is surely nervous because of his arrival and he will have to put in serious efforts in order to beat one of the Formula-1 legends.’ – stated Marko.

The post Sebastian Vettel Not Recognized By His Former Boss… appeared first on the Formula 1 news portal by FansBRANDS.