The announcement arrived on Friday, right before the Eifel Grand Prix free practice. If our senses do not mistake, Kimi Raikkönnen will extend and his teammate of next year will also be mentioned.

The source of the Spanish GP Blog mentioned that Mick Schumacher is to get a chance not only during the free practice, but he is to replace Antonio Giovinazzi starting next season. Scuderia Ferrari does have a word to say concerning the Alfa Romeo racers and they openly stated that they were unhappy with the performances of the Italian driver, so the news/presupposition does stand on solid grounds. 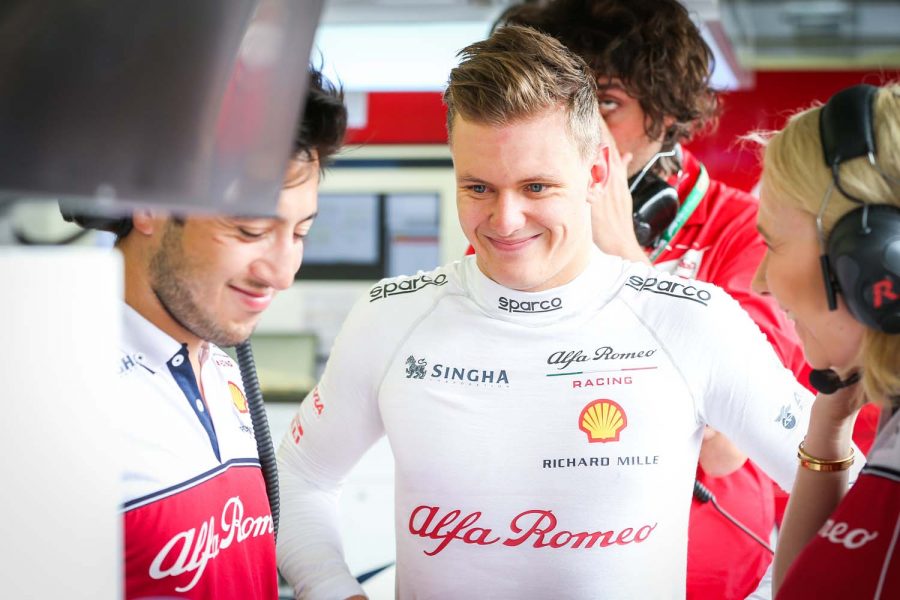 Ferrari8 has no longer patience with Giovinazzi and since Frederic Vasseur’s team hardly has any better options than the young Schumacher. Therefore, it is highly possible that the announcement will arrive tomorrow. Mattia Binotto once stated that the German race is the master of his own faith – he currently leads the F2, so we do not have the courage to bet against him…

The post Serious Announcement From Alfa Romeo… appeared first on the Formula 1 news portal by FansBRANDS.