Peter Windsor is a specialist working for decades in this field. Recently he has come up with a controversial theory. According to him Perez would have been a better choice for Racing Point, and could have contributed significantly to their projects to be implemented in the plants.

According to the specialized news reporter while Perez is still willing to learn and further aims to becoming a better racer, Sebastian Vettel is happy with his current position, he has become lazy and does not thrive to advance in the professional hierarchy:

‘I think Perez is a way better racer than Vettel and he still has a lot to give. He proved this during the Turkish Grand Prix, thereby making clear that he wishes to improve as much as possible. I have never seen him driving this well during rain. To me this means that he still wishes to develop. On the other hand, Vettel is exactly the opposite, being motivated by new environment and new people. This the reason for him transferring to Ferrari and now to Aston Martin. I think he should rather focus on becoming a better racer. 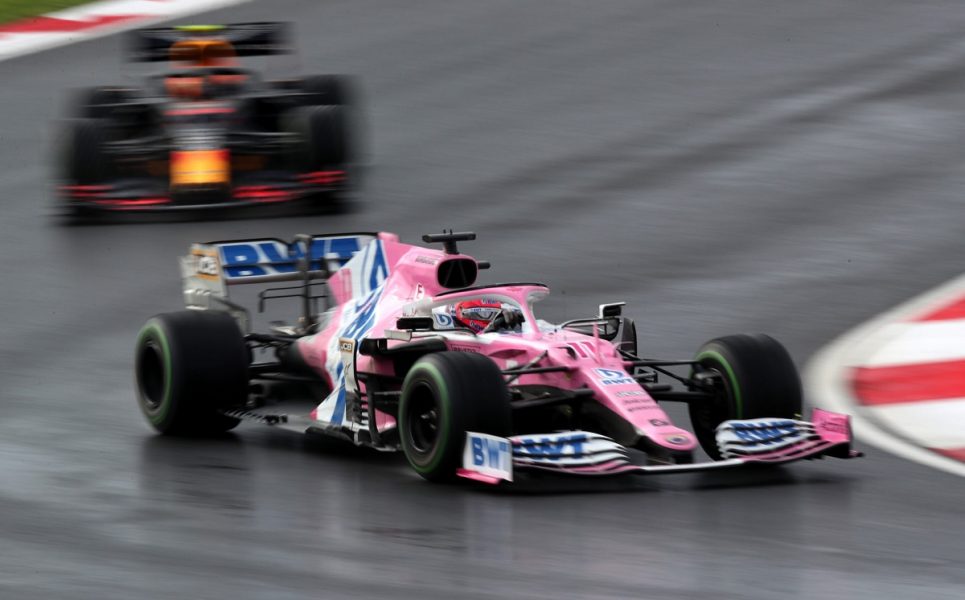 Should Aston Martin comply with his request and adjust its technology accordingly, he may have a chance, otherwise Perez would have been a better choice.’ – stated Windsor in his direct statement.

The post Specialist: Sergio Perez Is Better Than Vettel! appeared first on the Formula 1 news portal by FansBRANDS.