In these times of sadness, the returning of the fans in Mugello is good news indeed, and it is even better that this trend is to continue: The fans are to be there in Imola as well.

This is good news indeed. Although the races started without the screaming and waving fans it is just not the same and watching the races without fans is somewhat depressing. We know that the racing teams are made of professionals, yet the presence of the fans does have a positive impact on the racers, therefore of the masses is indeed a good thing.

The next race is the Eifel Grand Prix where 20.000 fans are expected by the organizers. This is a fifth of the maximum capacity; however it is still a reason for joy. Imola will host 13.000 fans during the Emilia Romagna Grand Prix, which, as an exception, is to last for two days. 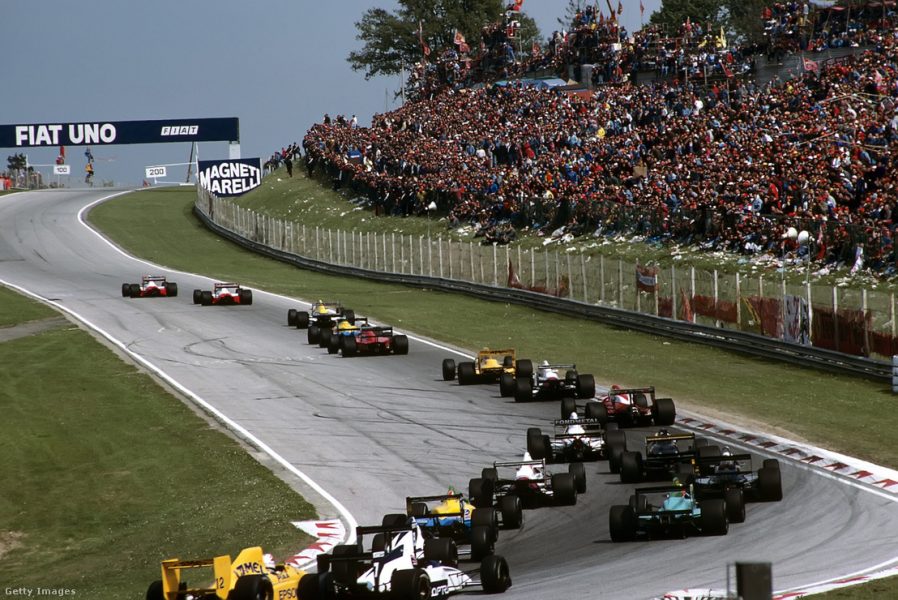 The organizers welcome the role of lab rats, hoping that finally everything will return to normal and to the usual racing schedule. Since 2006 this may be the first occasion and we strongly hope that the magic of new wings will lead to interesting battles and few or less surprises.

We conclude our article with good Hungarian news: Starting yesterday the ticketing offices for the Hungarian Grand Prix 2021 have opened their gates.

If only we would already be there…

The post The Trend Goes On: The Fans RETURN appeared first on the Formula 1 news portal by FansBRANDS.