Tomorrow starts the Eifel Grand Prix, the first free practice having as star Mick Schumacher, debuting officially in the Formula 1. However, this being not the only reason for a celebration!

Schumacher replaces Antonio Giovinazzi, very likely not only for one free practice – his chances to become a permanent racer at Alfa, starting 2021 are high. This is Sebastian Vettel’s guess, whose home race is somewhat eclipsed by the debut of his young colleague. Vettel was always on good terms with Michael Schumacher, therefore he systematically councils the Legend’s son:

‘Of course I am happy about Mick’s debut, no question about it. The weather expected does not favor him, however he deserves this chance and I strongly hope to see him on more free practices this season. These are only the first steps, yet I am sure that in the future he will be a full member of our sports. He faces a strong season, he is very close to the F2 Champion title and I would be surprised if he did not get a chance.’ – stated the German World Champion. 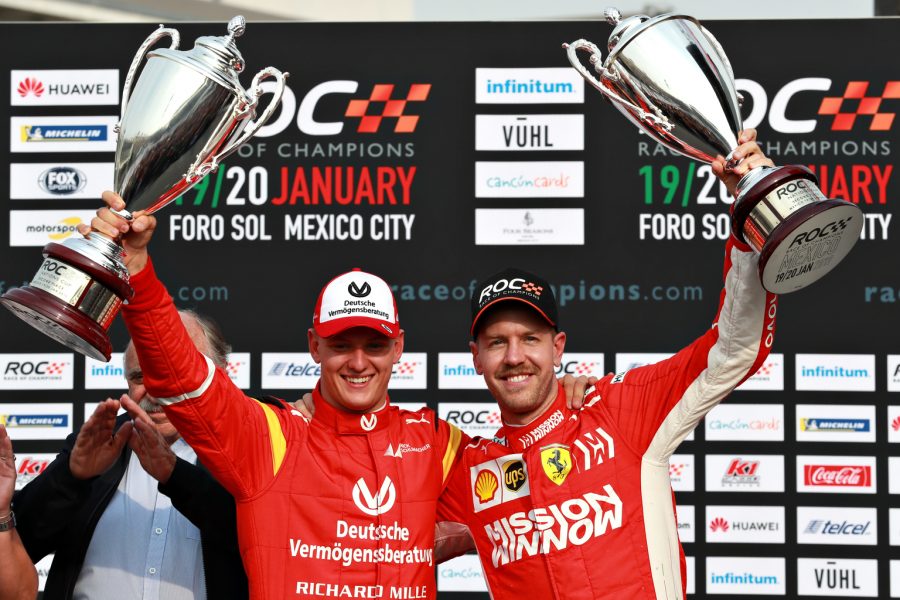 We are curious abbot tomorrow’s events and it is hard for us to imagine that Alfa Romeo would miss the opportunity to build a team made of Kimi Raikkönen and Mick Schumacher in the future.