The F2/F3 championship has recently ended. Consequently, the Formula 1 remained without lining lap. Therefore, the organizers of the races need to consider various alternatives – with Vettel help is on the way.

There were situations in the past when the racers of the royal category raced as if they had been on a certain kind of gala, thereby using closed vehicles. The German would be happy to test such cars relying on the same technology…:

‘This would be a showdown; I would support such an initiative. Competing in a spectacular and serious manner against each other, by suing tourers would really be something. I do not know whether this would add to the show or ruin it, yet it would be something unique for all of us. There were situations in the past when the racers raced with other kind of cars. Back then, it was not strange a bit, when Formula 1 racers com raced in other leagues as well. Nowadays, the championship is so strong that we cannot repeat this because we need to focus fully on our work. 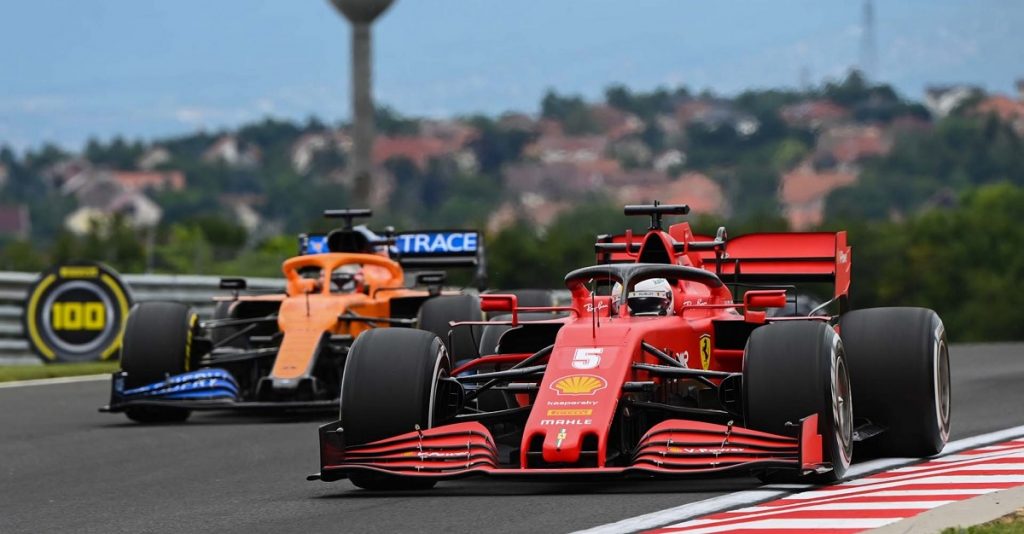 Next year Carlos Sainz is to replace Vettel at Scuderia Ferrari, yet his opinion is the same as the four-time World Champion’s: ‘We are professionals racing with the world’s fastest cars. However, if some asked us about what we would like, my answer would be simple: identical cars! Why? Because only under identical circumstances could we find out who is number one…

The post Vettel And Sainz: „Only By Using The Same Cars Can We Decide Who Is THE BEST!” appeared first on the Formula 1 news portal by FansBRANDS.