Le Grand Rendez-Vous has a symbolic meaning. It was filmed in Monaco that weekend when the F1 field was originally supposed to run the Duchy Grand Prix. Although the race was delayed, Charles Leclerc still circled the legendary streets behind the wheel of a Ferrari.

In addition to the main character Leclerc, the Ferrari SF90 Stradale, which he drives, gives the sour-pepper of the short film, in which Albert, the Duke of Monaco, also appears. It’s a bit of a surreal feeling to watch in-camera shots from a sports car that rips through the deserted, spectatorless and unconventional Formula 1 track in Monaco at a competitive pace.

After the team, at the “finish”, Leclerc can take over his well-deserved reward, two large bouquets of flowers, and at the end of the film, the participants ’mouth masks are also removed, to celebrate the calming of the epidemic and the symbolic resumption. (Restrictions have been eased in Monaco since filming, and normal everyday life could have resumed) Although director Claude Lelouch did a great piece of little cinema, we would have watched the Monaco Grand Prix much more. Don’t worry, next year! 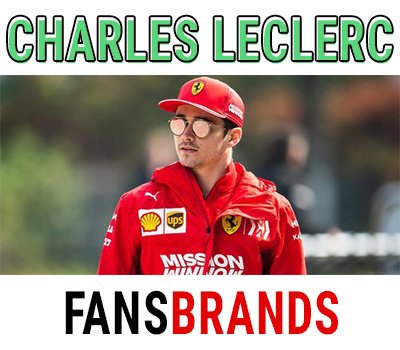