An amalgam of gossip and guesswork had been going on previously about the racers mentioned above, and now it’s official: Romain Grosjean and Kevin Magnussen are both saying goodbye to the Haas F1 Team at the end of the season.

This means the end of an era, because there’s a good chance the two great racers are not only leaving Haas, but Formula 1 as well:

“I’ve been with the team since the first day, and we have lived through a lot of good and hard moments in the past five years. It was worth every minute, because I learned a lot, and I became a more mature racer and person. I honestly hope that I could help them evolve. An era has ended now, and I wish all the best to the guys for the future!”, said Grosjean.

“It was a truly hard task to race in a team, which freshly joined F1. I enjoyed it a lot, and I’ve gained a lot of experience here, for which I thank Gene Haas, Günther Steiner and the entire paddock. In the upcoming six races, I wish to say goodbye to the team as beautifully as possible. My future is still uncertain, I am working on what to do next, and may even be able to give some concrete answers shortly. 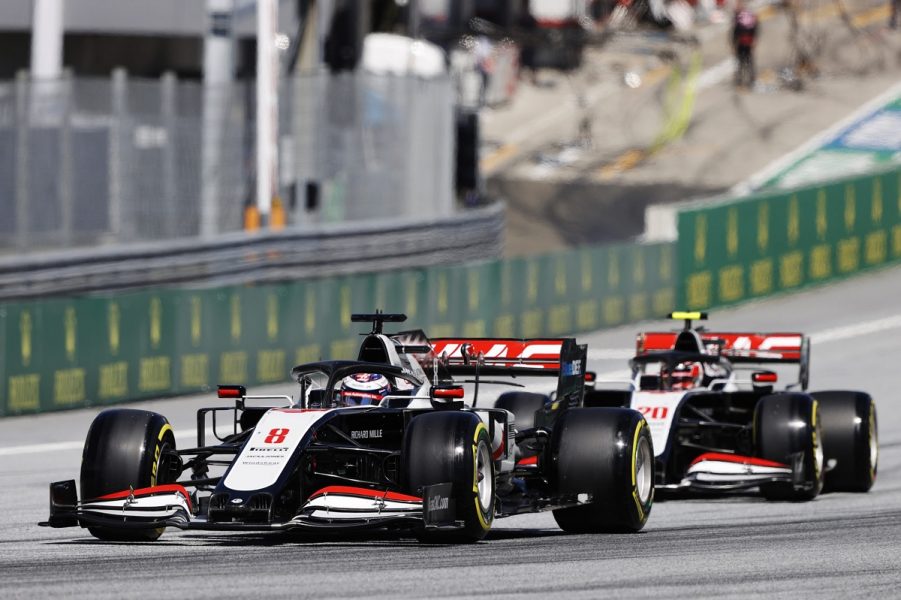 With this, it became certain that the 2021 season will see a brand new pair of pilots in the American paddock. Who they will be, is still a mystery, at least the team has not revealed the identities of their candidates. Just as a side note, we’d not be surprised to see Nikita Mazepin or Mick Schumacher joining…