The answer is yes in a nutshell, only this time in a different sense. The sportsman, who is increasingly fighting against racism, plans to continue protesting by kneeling at the start-up Austrian Grand Prix.

“I sincerely hope Formula 1 also kneels. You should tell the leaders of the sport that in the first race we will remember, we will kneel. Not just for the victims of racism, for everyone. For every person who has been discriminated against or has suffered. The same is true for the coronavirus: those who risked their lives, those who fought against it, everyone deserves respect. Not only should my son notice this, but the whole sport. 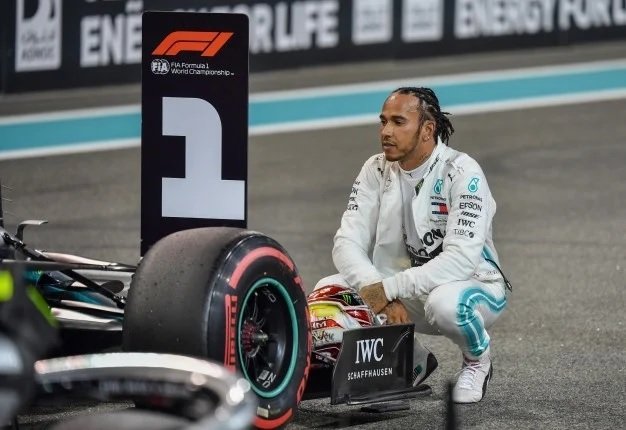 I really admire Lewis for his courage. He stands out with extraordinary strength for what he believes in! It’s a good cause, and he represents it in a worthy way, it makes him a real role model. The only surprise for me is that there are no followers within Formula One. This surprised me a lot, but unfortunately I have to tell Lewis the truth. No one did anything, did not say their opinion, and did not use its popularity. It makes me very happy that he does. ” Hamilton’s father said.

We do not want to take a position on the matter, but perhaps it is worth noting that Formula 1 has always stood up for equal opportunities and human rights. It is therefore worrying that current politics has already infiltrated the racing circus.

I am Lewis fun

Hamilton webshop! All Lewis hamilton t-shirts and caps in stock.