The Italian team manager considers that is needed more in the plant, rather than on the ring. Therefore, he will not travel to Istanbul either.

The 2020 shortened-season comes to its end and the team manager considers that instead of the results he should focus more on the following years. Let’s face it, this is not a bad idea, since Scuderia used to win races and championships, and now they finishing on the sixth or the tenths position hardly makes any difference… 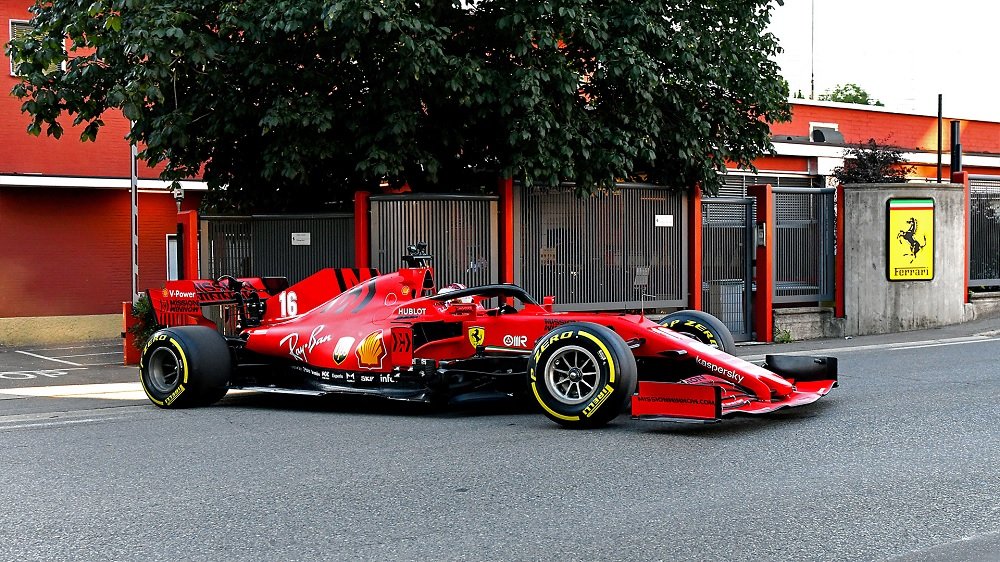 ‘The work carried out in the factory is of utmost importance, consisting in developing and in preparations for the next season. Therefore, filtering the races to be attended and the processes to be supported is very important. This policy will be implemented starting with the following season. Of course there are important race weekends top attend, yet finding back to the right path is even more important. Our future might depend on this. This is the result of negotiations and such measures are necessary also because of the increasing number of races.’ – concluded Mattia Binotto, who has not specified his successor, so far.

The post Will Mattia Binotto Miss The Ferrari Races? appeared first on the Formula 1 news portal by FansBRANDS.