This is what the Italian press reports. According to the always well informed Italians Red Bull Racing is to go beyond its junior program and to choose an outsider for replacing the weakening Alexander Albon.

According to the always-up-to-date Gazzetta dello Sport the energy drink team is unhappy with Albon’s performance. However, this time they plan not to implement the easiest solution, i.e. the racing academy. If we are to consider the shape and the victory of Pierre Gasly within this season, this solution could be  viable one. However, money talks, and money will be a strong factor to consider, if this seat is to be taken by Sergio Perez.

‘This will be the first time when Red Bull Racing is willing to go beyond its own borders. This happens because neither Alpha Tauris is prepared well enough to be able to race against Max Verstappen. However, they see potential in Sergio Perez, and only as racer.  The Mexican racer is backed by strong sponsors, which in this case might land at Red Bull. Perez is also willing, since with the other two candidates, Alfa Romeo and Haas he would hardly get the chance to race for a place on the podium. Be that as it may, yet there is one person who could overturn all calculations and that person is: Nico Hülkenberg…’ – writes the magazine. 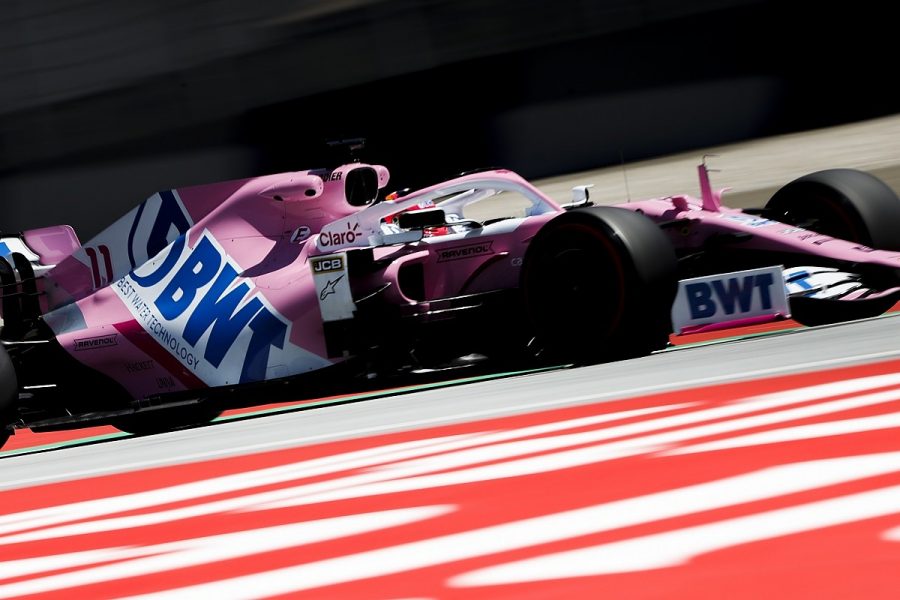 No matter how flattering the rumors are, Sergio Perez is not enthusiastic about them: ‘I do not like it when I am the subject, or my future. I have no idea where I will end up…’

The post Will Red Bull Replace Albon With Perez? appeared first on the Formula 1 news portal by FansBRANDS.