As you may well remember, a few days ago we published an article about Lando Norris stating that he was not impressed by Lewis Hamilton’s record-breaking victory. Norris further added that technology was part of the victory.

Our mentioned article was followed by many comments debating that McLaren’s young talent apologized for nothing, because he was called a racist. Full house!

The young British racer’s apologizing post gave place to heated debate in the Comments section. In this debate participated also an actress living in London. She called the young driver a racist, because the young British driver spoke about the technical specifications of the black car… 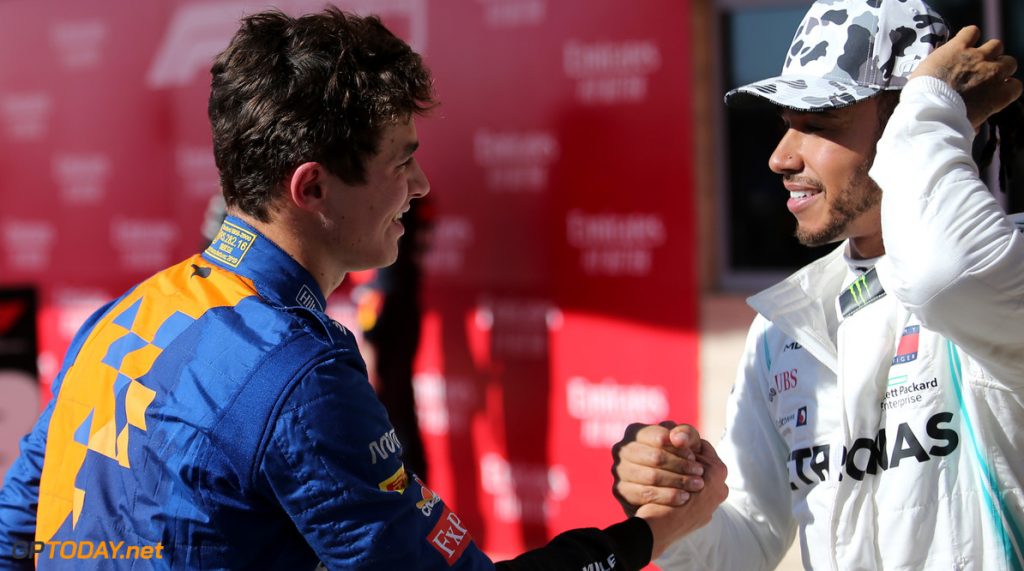 ‘Go to him and apologize. Your racist self has shown itself!’ – wrote under Lando’s Twitter post Kelechi Okafor, alias Kelechnekoff (Who of course is an Afro-American). Of course the commenting public could not stay away and called her a BLM fighter and stated that she had absolutely no clue about the situation. (And about motorsport generally)

The post YOU SAID IT And You Were Right! Lando Norris Is ‘Racist’…’ appeared first on the Formula 1 news portal by FansBRANDS.