I know, I know, this is a Formula 1 magazine, and the Bavarians haven’t been engaged in the racing circus for a long time. However, taking in consideration the motorsport news of this week, I’m starting to look at them with a ray of hope in my mind!

It exploded like a bomb in the press yesterday: after the departure of Mercedes, Audi will also exit the DTM (German Touring Car Championship) at the end of 2020. Thus, BMW, as the only remaining manufacturer in the world’s most professional championship after Formula One, will have to figure out how to proceed now.

Audi cites the negative economic effects of the Coronavirus epidemic, their Formula E project, and their pursuit of carbon neutrality and environmental awareness as the main reasons in their official justification. For the latter, let’s stop for a minute and take a closer look…

I myself consider it very important to take a green approach, to protect and relieve the environment around us in all areas of life – except motorsports. Just like the fans, the press, and the drivers, people are willing to compromise in many ways and fields: sooner or later, we will get used to any kind of bad changes, see the downsized V6 turbocharged engines in Formula 1, the Halo head protection system, and the departure of Mercedes from DEM.

On the other hand, Audi’s leap raises a very serious dilemma though: is it an endless trend that will completely sweep away in front of our eyes the form of motorsport that so many of us have been a fan of for decades?

BMW’s motorsport icon, a certain Timo Glock once said to me: “The sound, the smell is everything. These are the reasons why we go out to the racetracks. We want to hear f@*ing loud cars and smell the burned gasoline. We and the fans, too… ”

That’s why BMW represents the light at the end of the tunnel for me on this issue: I sincerely hope they’ll never give up on the loud, “stinky” petrol-driven frenzy.

So that’s why I’m going to let the world know by wearing BMW motorsport shoes, BMW T-shirts and caps: I’ll never give up on my PETROL BLOOD !!

The post BMW – The Three Letters of Hope appeared first on Forma 1 hírportál from FansBRANDS. 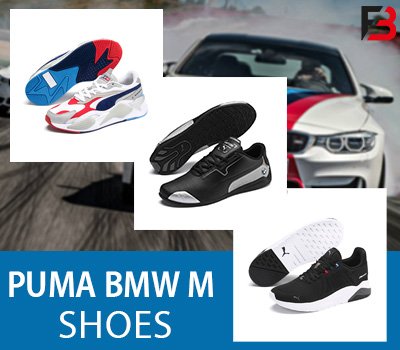 Puma BMW shoes in every sizes in our stock now! 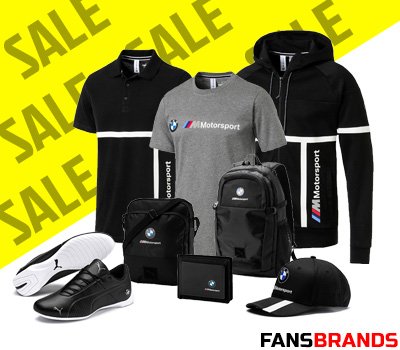 Have you seen the latest BMW promotions? Up to 40% on the best BMW stuff! 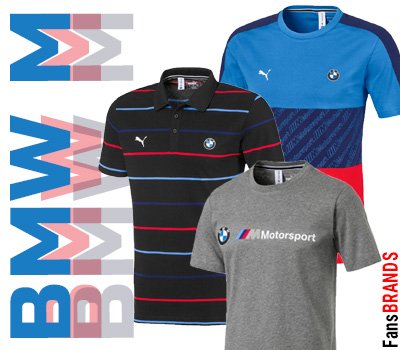 Have you seen our BMW M T-shirt set? Only the best selected for the best ... 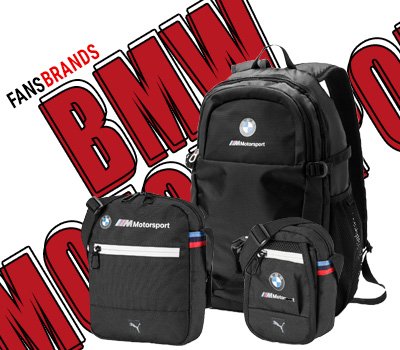 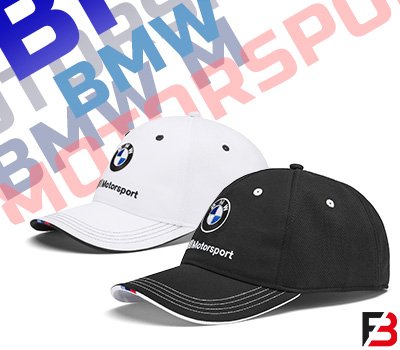 BMW baseball and winter caps for only the best BMWs heads! 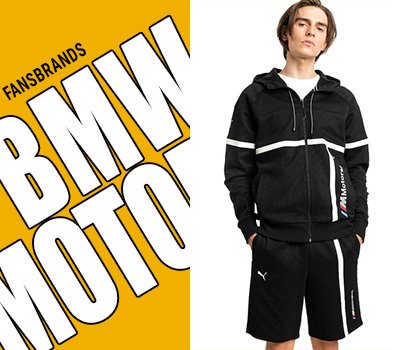